Members of the British royal family tend to have some strict protocols when taking selfies, however, there are a few couples who have broken their own rules and posed together for some loved-up Instagram-happy pictures!

Following his recent stint in the I’m a Celebrity jungle, Mike Tindall and his wife Zara offered fans a candid insight into their sweet reunion with some precious photos, while Princess Eugenie enjoys paying tributes to her husband Jack Brooksbank on special occasions.

Here at HELLO!, we have gathered up some of our all-time favourite royal couple selfie moments. Scroll through to see the romantic images… 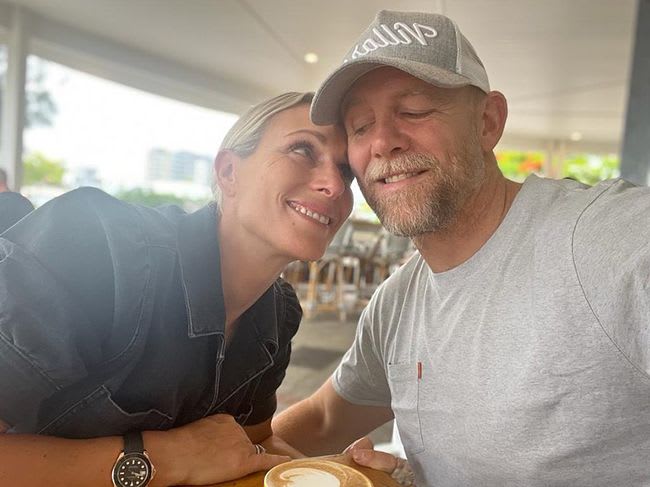 The rugby star couldn’t help but gush about being back with his wife Zara following his three-week stint on I’m a Celebrity. Alongside a selfie of the two, he remarked on Instagram: “Reunited!!! [heart emoji] Back to normality and time to eat!!! Thanks for all the kind messages! It was a blast! #imaceleb #familytime.” 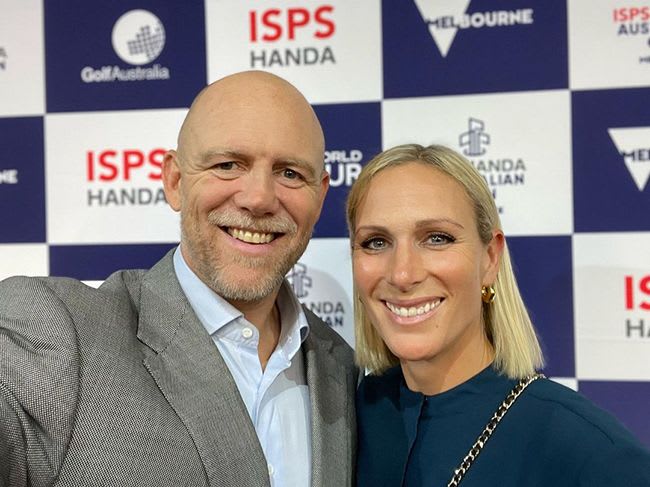 A few days later, Mike posed for a snapshot with Zara at the Victoria Golf Club in Melbourne. “Back to it! Next up @isps_handa Aussie golf open! Great to be back in Melbourne for the first time in a long time,” he said. The pair have been inseparable ever since Mike left the jungle. Zara met her husband after he walked over the bridge and as soon as they saw each other they shared a big hug. Mike could also be heard saying: “I missed you so much.” 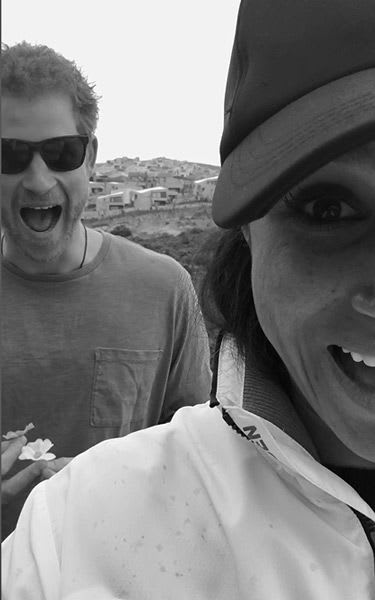 The Duke and Duchess of Sussex stunned fans when they released an array of romantic selfies in the trailer for their brand-new Netflix documentary, Harry & Meghan. The teaser, posted by the official Instagram page of the streaming platform, showcased Prince Harry and Meghan looking more in love than ever in a series of black and white photos. Billed as a Netflix Global Event, the streaming giant has promised an “unprecedented and in-depth documentary series” over six episodes where Harry and Meghan “share the other side of their high-profile love story”. 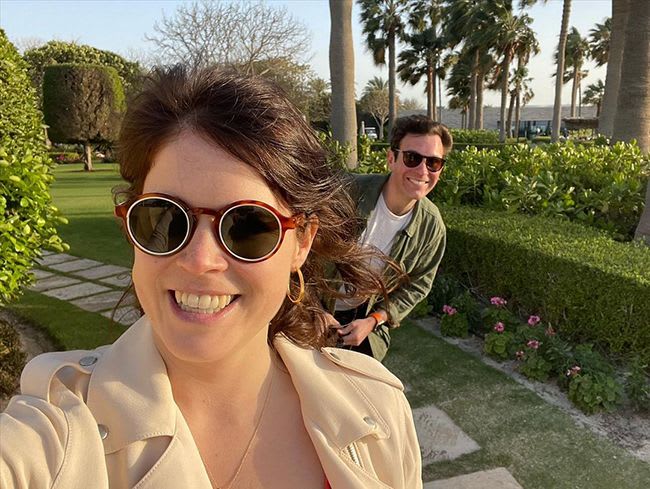 Back in May, the royal uploaded two sweet selfies with her husband to celebrate his 36th birthday. At the time, she gushed: “Happy birthday to you my Jack. 36 years today. What a journey it’s been so far. Can’t wait for so many more.”

To ring in the New Year back in January, Princess Eugenie uploaded a series of snaps – including a stunning one with her spouse as the couple posed in the British countryside.

Princess Beatrice tends to stay away from social media, but her husband Edoardo on the rare occasion has shared sweet tributes. In honour of Beatrice’s 33rd birthday in 2021, he shared a sweet selfie and remarked: “Happy Birthday my love. I love you with all my heart.” 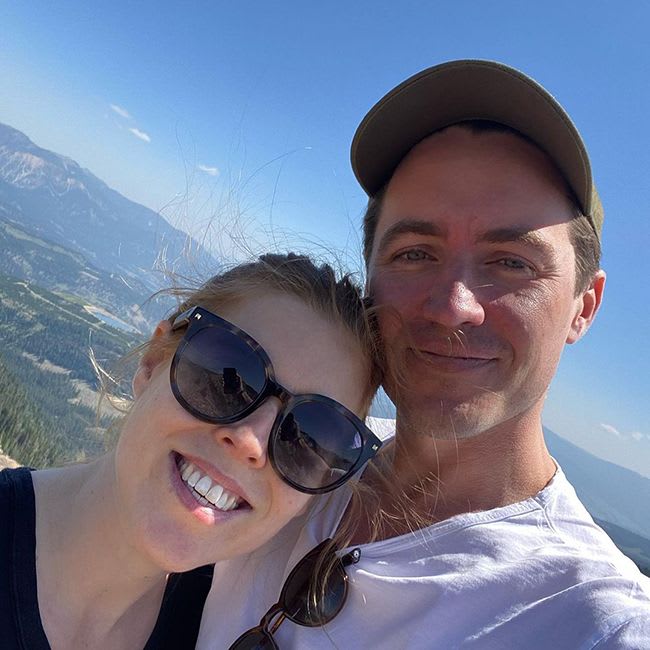 He also added another one from their first wedding anniversary, writing: “I can’t believe it has been 1 year. Every second of every day since has been so full of joy, happiness, laughter and love. You are the kindest, loveliest and most beautiful person in the world. Thank you my darling for every second.”

King Williem-Alexander and Queen Maxima of the Netherlands 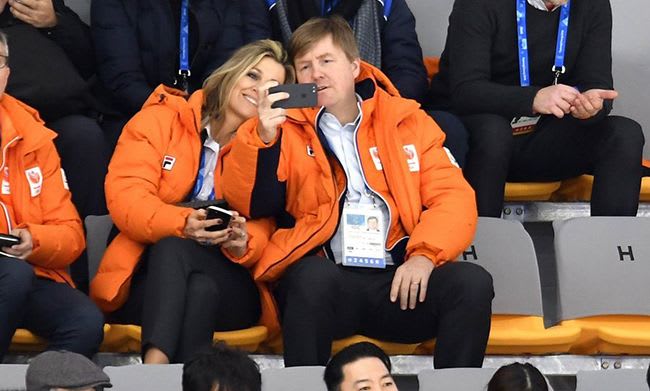 Holland’s King and Queen, Williem-Alexander and Maxima of the Netherlands, took a break from cheering on their country’s team at the 2018 Winter Olympics in Pyeongchang, South Korea in order to capture their sporty date. Awww!

Make sure you never miss a ROYAL story! Sign up to The Royal Explainer newsletter to receive your weekly dose of royal features and other exclusive content straight to your inbox.