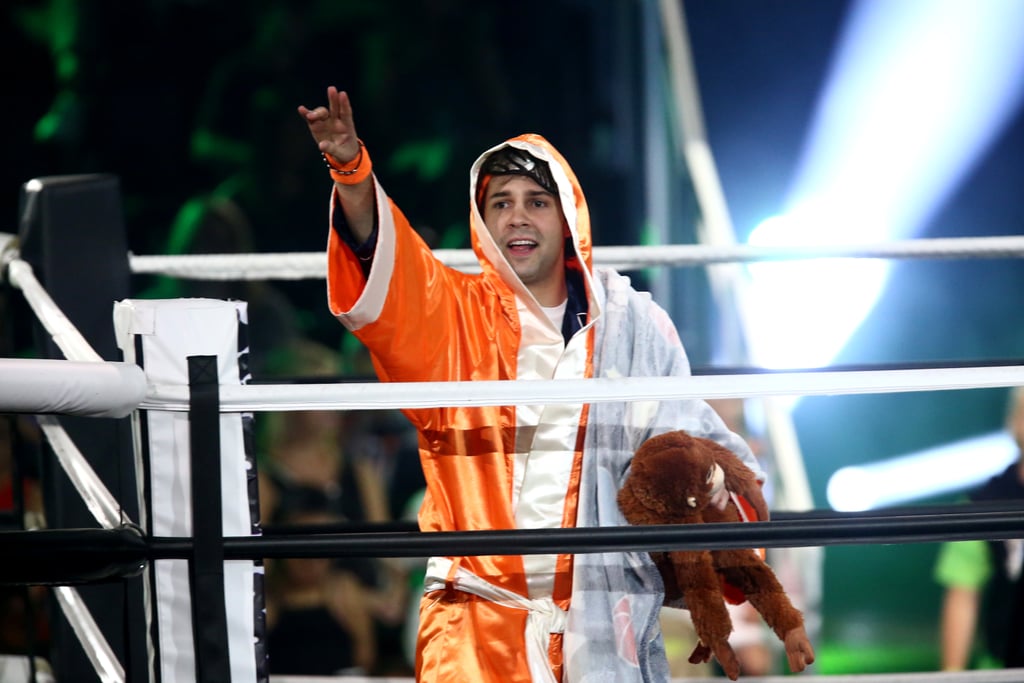 David Dobrik has really made a name for himself within the past two years. The YouTube star turned major influencer first made his name on the platform in 2015, after the popular six-second video app, Vine, was shut down. Since his premiere on YouTube, Dobrik has gained over 13 million subscribers on his channel, all while launching a successful merchandise line, starting a podcast with fellow YouTuber Jason Nash, and increasing in popularity on other social apps, like Instagram, where he has a whopping 8.6 million followers.

It’s easy to love David’s videos because they’re entertaining from start to finish. He purposely keeps his videos at 4 minutes 21 seconds and packs them full of hilariously eventful scenes. When he isn’t pranking his friends by surprising them with terrifying animals, which he does often, David can be found surprising his friends with cars instead. If you want to give your heart a case of the warm and fuzzies, scroll through the gallery to see 15 of his best moments from the vlogs.